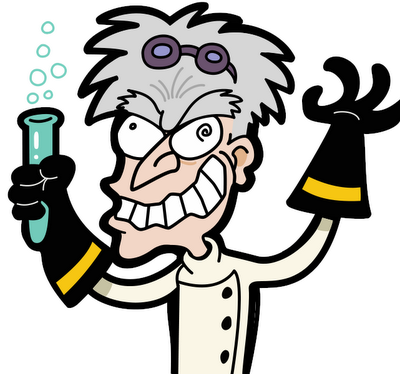 There isn’t a “typical” day as a writer/producer; everyday is exciting, challenging, frustrating, or fun in its own way.  However, most days as a writer begin in the elusive “writers room,” which, by the way, is the freest place in the world.  Amongst comedy writers, there are very few “sacred cows” and any subject is fair game.  In fact, the biggest transformation I’ve gone through as been the one leaving the writers room and then, talking to people in the “regular” world outside.  You see, unlike Vegas, what happens in the room really does stay in the room.  In the room, there is like a protective coating around you and then the minute you step out (even for a bathroom break), the world bombards you.  But, I digress…back to shooting scripts.  If it happens to be a week where your script is being shot, oftentimes you have to be on set working with the director to ensure that your vision for the script is being actualized.  There are those times when you field questions from actors relative to their characters, motivations, behaviors or whether a line is being delivered the way you intended.  Days are long, but they are typically rewarding because there is great satisfaction working with a team of people (writers, actors, directors, crew, etc.) all pulling together for a common goal and that is to produce a great show!