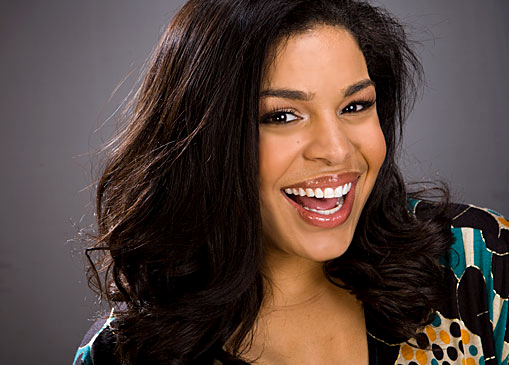 I’ve been meaning to update everybody on what I’ve been working on. I’ve been working on pilots. I’m working on a pilot for Jordan Sparks, about a young singer going to a performing arts school, trying to make it in New York City. I’ve been working on another about a family of puppets — if you remember the Lebron James and Kobe Bryant shoe campaign, it’s the same company that designed those puppets. I’m working with them to put together a sitcom, so I’m writing the pilot for that. I’m also up for a bunch of shows right now. I probably shouldn’t say anything.  I don’t want to jinx it — then its depressing when somebody walks up on the street and says, “Hey, weren’t you up for that?” and I have to say no, that I didn’t get the job. LOL. That’s no fun. I’ll share updates when I can.