Monarch, the story of a boy adopted by a loving foster care worker who’s raised a number of abandoned children in South Central Los Angeles over the course of her life. In this foster family, our boy finds love, care, and connection.

Things he’s never experienced and now holds dear. There’s only one problem—the boy is an alien. The last of his species, he has been tasked with finding a planet suitable for the essence of his species to repopulate.

Initially sent to Earth to gather data for an impending droid invasion, his connection to his foster family complicates his mission, creating a dilemma that will result in the demise of either his species or the people of the planet Earth. 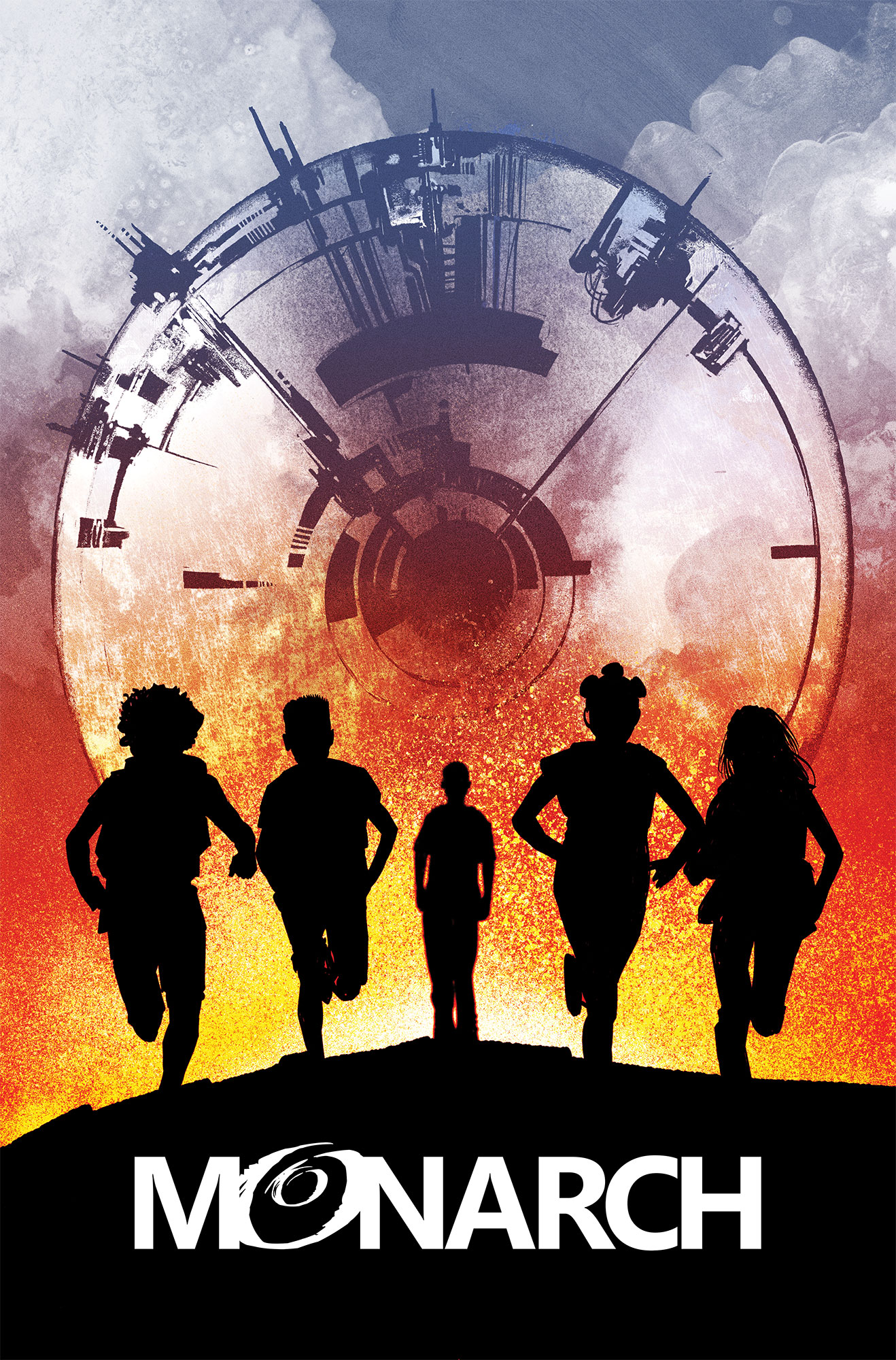